What are your natural behaviors and comfort zones?

A key finding from the Big Five research on the workplace is that people prefer and best succeed in tasks and circumstances that fit their Big Five profiles. We accomplish more in teams and organizations that know how to take into account and benefit from different personalities.

WorkPlace Big Five Profile™ , based on modern personality research, is an efficient personality and team profiling tool. A growing number of organizations around the world have deployed it.

Do you want to 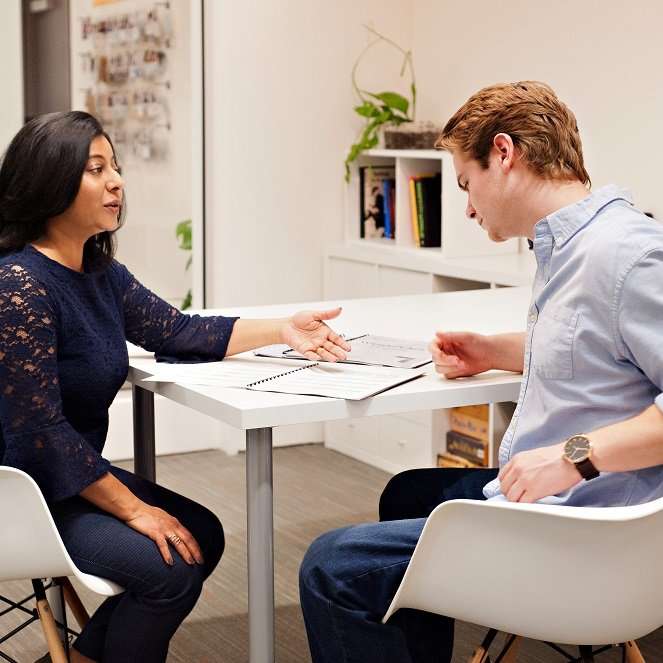 WorkPlace Big Five is customized to suit the needs of the workplace, it’s reliable and easy to use

How can I start using the WorkPlace Big Five? 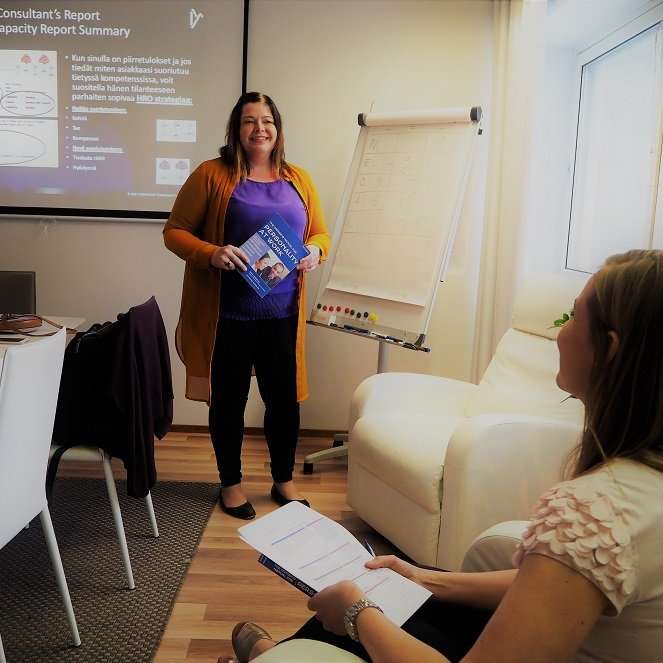 The Big Five model divides personality in five areas (Supertraits). Based on these traits, we can describe a person’s behavior. The WorkPlace Big Five Supertraits are:

In addition, WorkPlace Big Five looks at personality through 23 subtraits.

What our customers are saying? 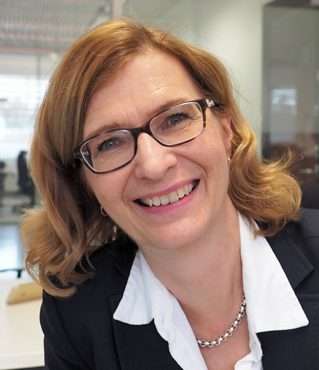 We are a project organization where people work in teams and in several different locations. In this kind of work community, change is continuous and the work requires a great deal of self-management. We want to give our directors and managers a tool that helps them recognize their strengths and areas needing development and helps them understand different personalities. WorkPlace Big Five also provides us a common language for discussing leadership and management work. 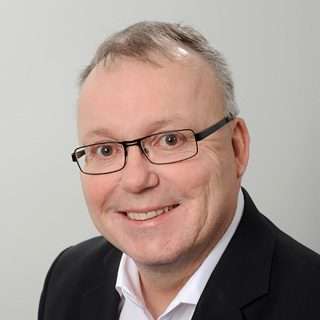 WorkPlace Big Five is by far the best assessment method that I have used thus far. It’s clear and compact, covering aptly the key areas of a person’s work personality. It is an extremely useful tool in various contexts, such as recruitment assessments, management team development and coaching. 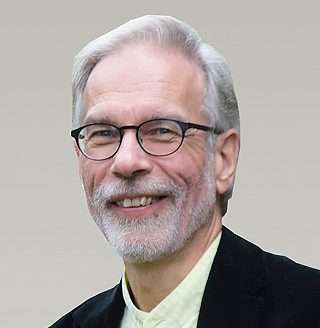 I utilize the WorkPlace Big Five tool for management team development and individual executive coaching, and I’ve found it extremely useful. The tool helps to find a personal and efficient management style and creates a powerful opportunity to benefit from the differences in various groups. With this tool, it’s easy to make visible the potential and the problems in a group’s way of thinking and working. In conflict situations, WorkPlace Big Five increases the understanding of different parties’ way of working—WPB5 provides the keys to learning new collaboration models. 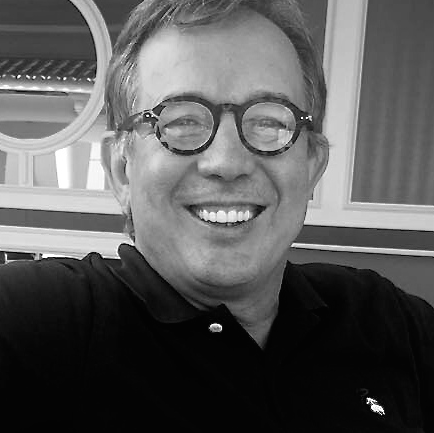 WorkPlace Big Five Profile brings practical benefits for: Experienced leaders in that it deepens the insight they may have gained from previous personality / performance assessments and gives them the opportunity to focus on specific areas for development. New managers and leaders in that it gives them an easy to understand frame to plan and execute their personal / professional development. Trainers in that it is an easy to administer, credible tool, that brings a practical approach to assist others in developing important skills and mindsets. 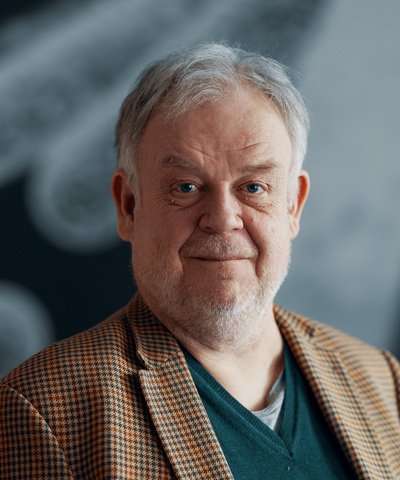 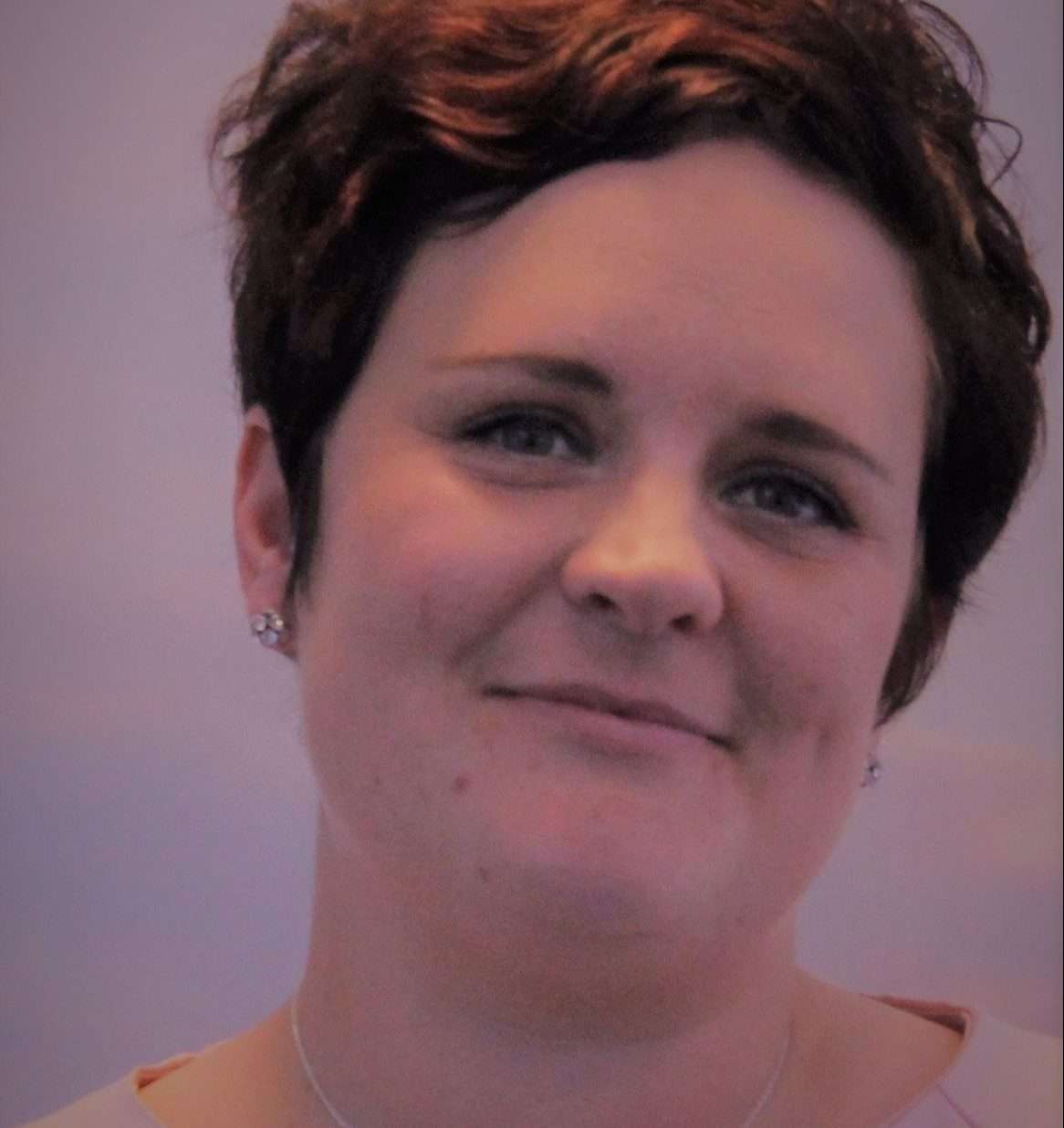 At Canon, one of the most important success factors is high-quality, coaching leadership that conforms to our values. For the past few years, Canon has concentrated leadership development efforts on energy leadership at the level of individuals, teams and the organization. Canon needed a method that would help managers identify their own natural traits in the context of management work and to see how their strengths or areas they felt needed development affect their energy and the people around them. The managers felt that the WorkPlace Big Five personal assessment and the Workplace Nordic 360° questionnaire were clear and easily manageable, and they both increased self-knowledge and effectiveness of their leadership in the immediate work environment. The energy tank concept is now part of everyday work in our organization, and I’m sure it will help individuals and teams to manage their energy according to the needs of the situation. 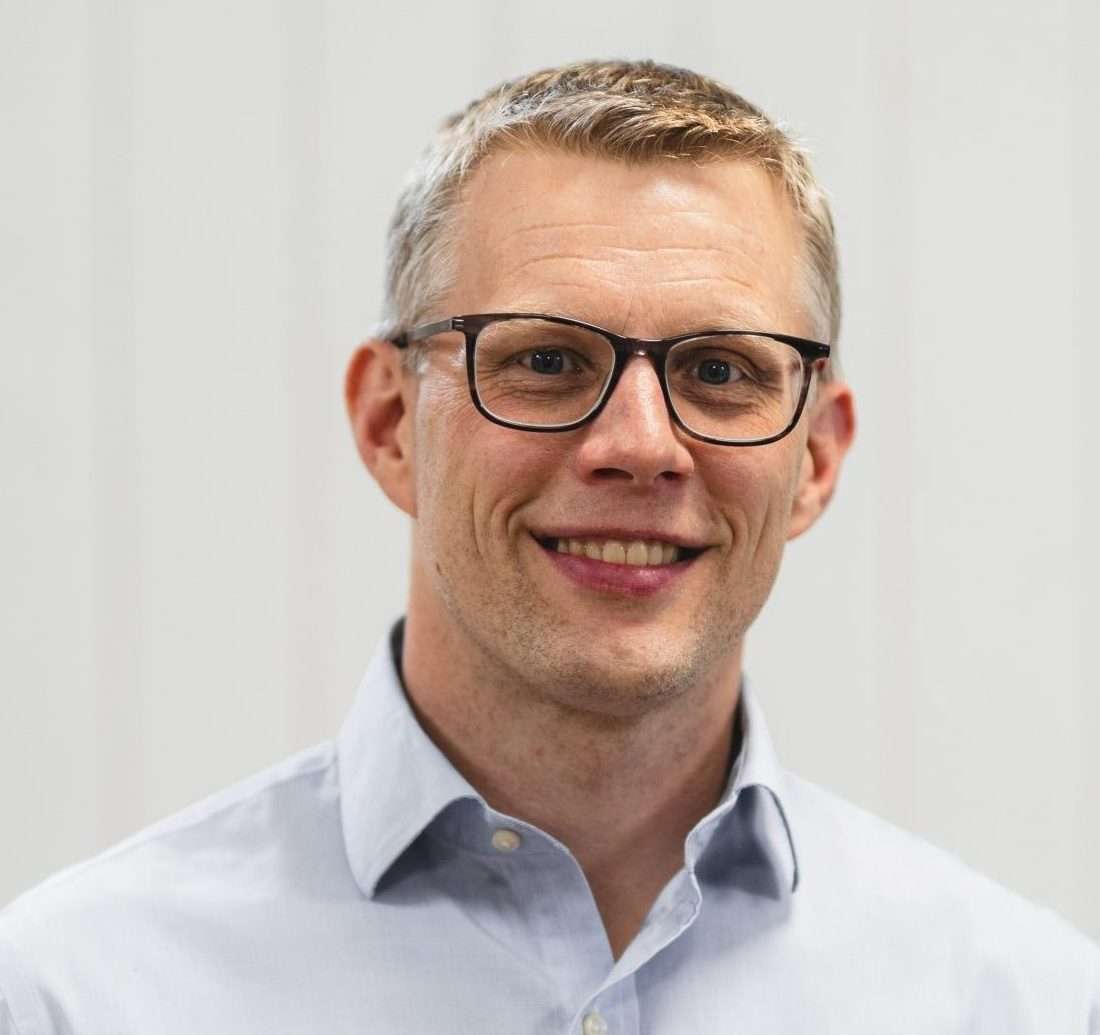 Profound self-knowledge and an understanding of the reasons and consequences of your own behavior form the basis for good leadership. This is also necessary for being able to understand and interpret other people’s differences and behavior, which makes it possible to turn a group into a winning team. This applies to the management group, project team as well as any other team. The WorkPlace Big Five profiling helps both individuals and teams. It’s also extremely useful for strengthening psychological security and vulnerability-based trust in an organization. This is essential and an opportunity for change and development. 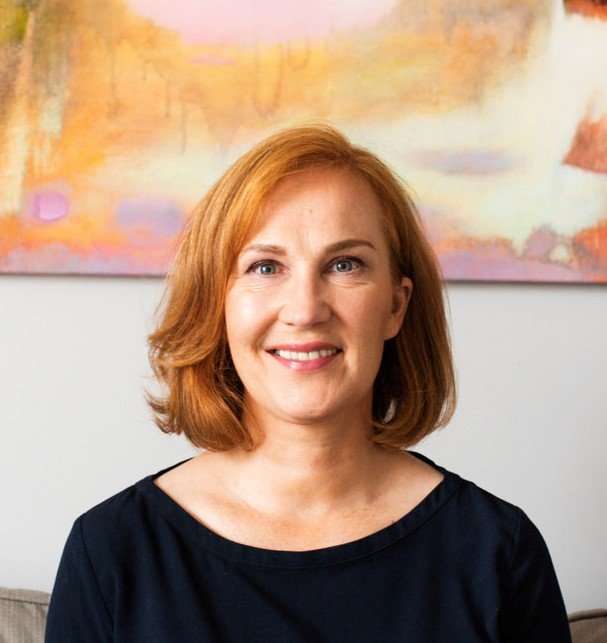 Knowing yourself is the basis for your own development, self-management, teamwork, leadership and well-being. WorkPlace Big5 increases understanding of personality and behaviours, and provides a concrete basis for self-development, leadership and interaction. In my own work, I use it in individual and group coaching and in the development of leadership, self-management and teamwork. WorkPlace Big5 combined with the identification and awareness of one’s own schemas increases self-awareness, knowledge of one’s own personality and strengths, and awareness of harmful thought and behaviour patterns. I use both of these in therapeutic coaching, for example.